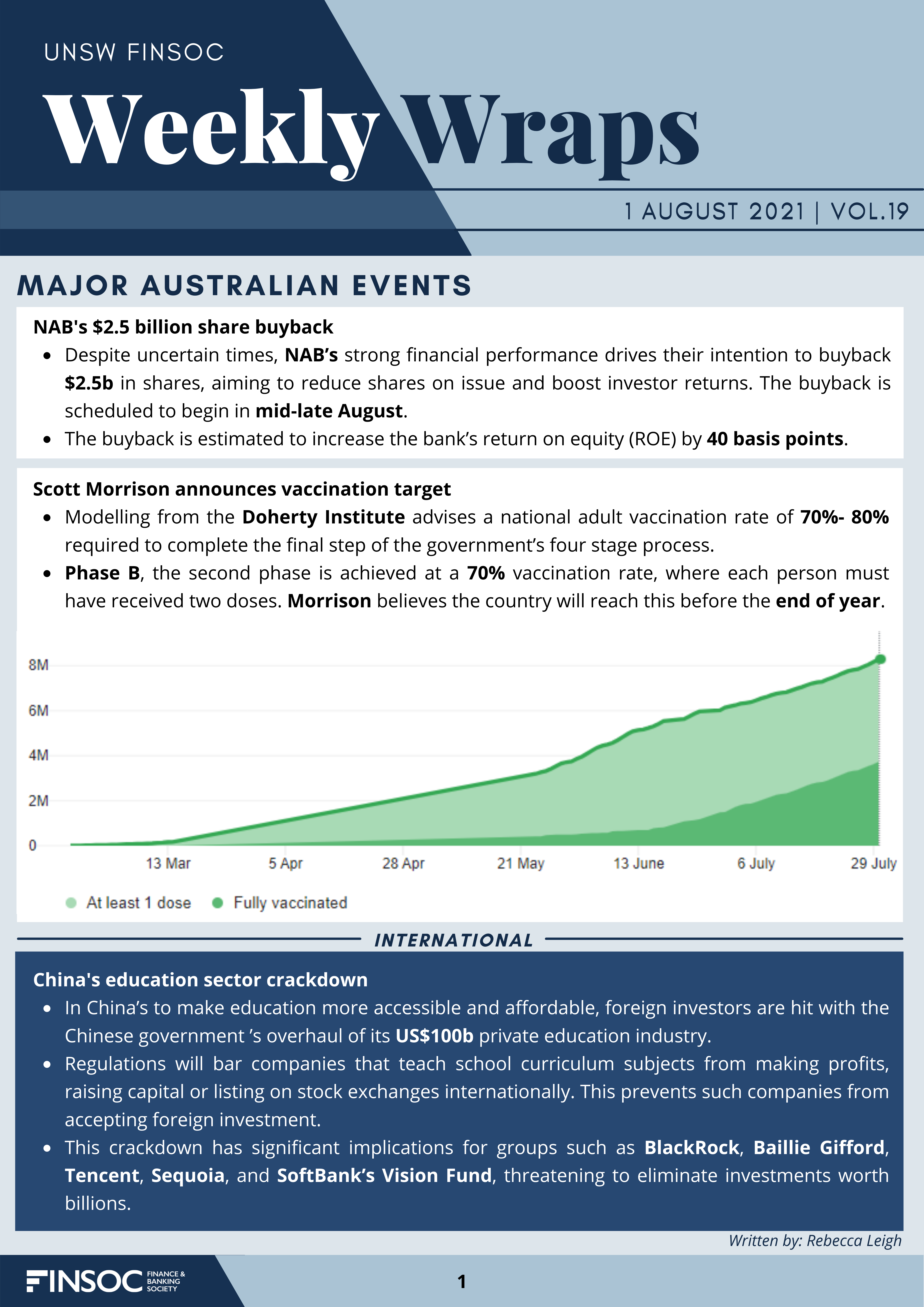 • NAB has announced a planned $2.5 billion share buy back estimated to increase the bank’s ROE by 40 basis points.
• Scott Morrison has set a national adult vaccination target rate greater than 70% as part of its 4 phase plan to address the pandemic.
• Bitcoin ended the week on a 10 day winning streak, its longest since 2013.
• Volkswagen is in talks to repurchase Europcar in a deal worth $US3B to expand services to car rentals.
• Robinhood’s IPO debuted at $US38 on the NASDAQ earlier this week. 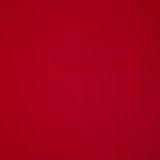